It has long been tradition for Google to bring a bit of humour to April with a selection of April Fools’ jokes and pranks. In 2014 we saw Google Maps Pokemon Challenge, Adbirds for Google Adwords and more, as well as Bing’s bottled Link Juice prank. But what does 2015 have in store? Let’s find out.

First up is Pac-man for Google Maps. April Fools aside this is an amazing hack by the Google Maps team which allows users to play old-school Pac-man on any street in any city in the world. So we can play Pac-man on the streets of Colchester surrounding the High Position office! 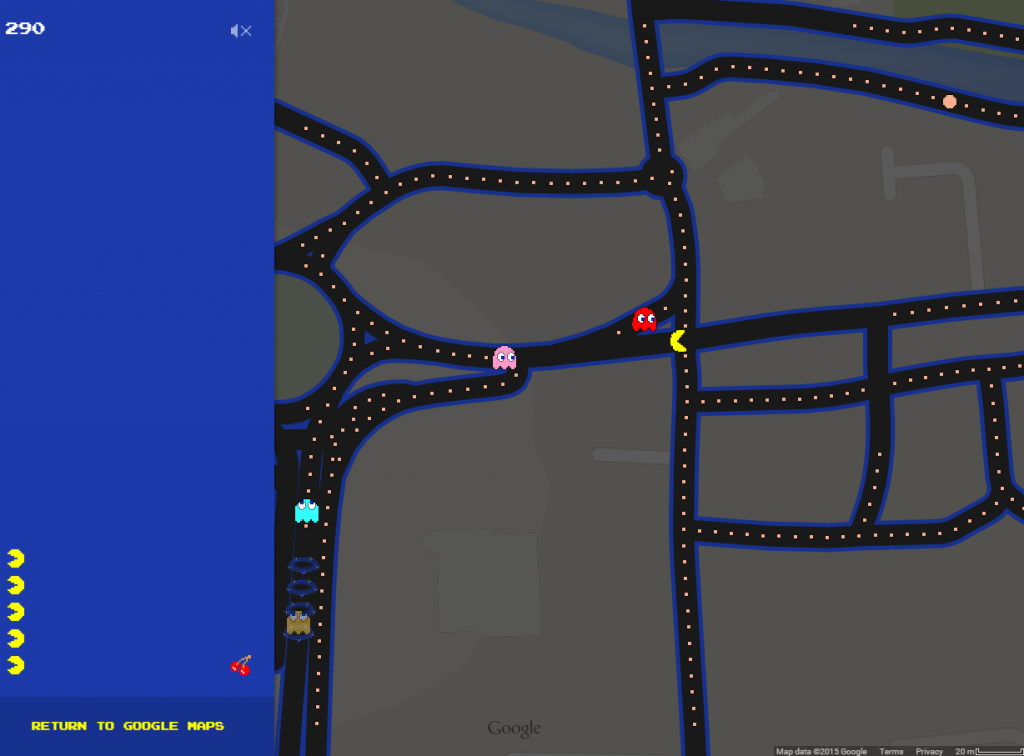 There’s hours of fun to be had with this prank from Google Maps.

Bing have apparently revolutionised with palm and mind reading technology.

Simply place the palm of your hand on the screen as indicated on Bing’s homepage and Bing will read your mind with “palm vein technology”. Now that would be pretty clever! 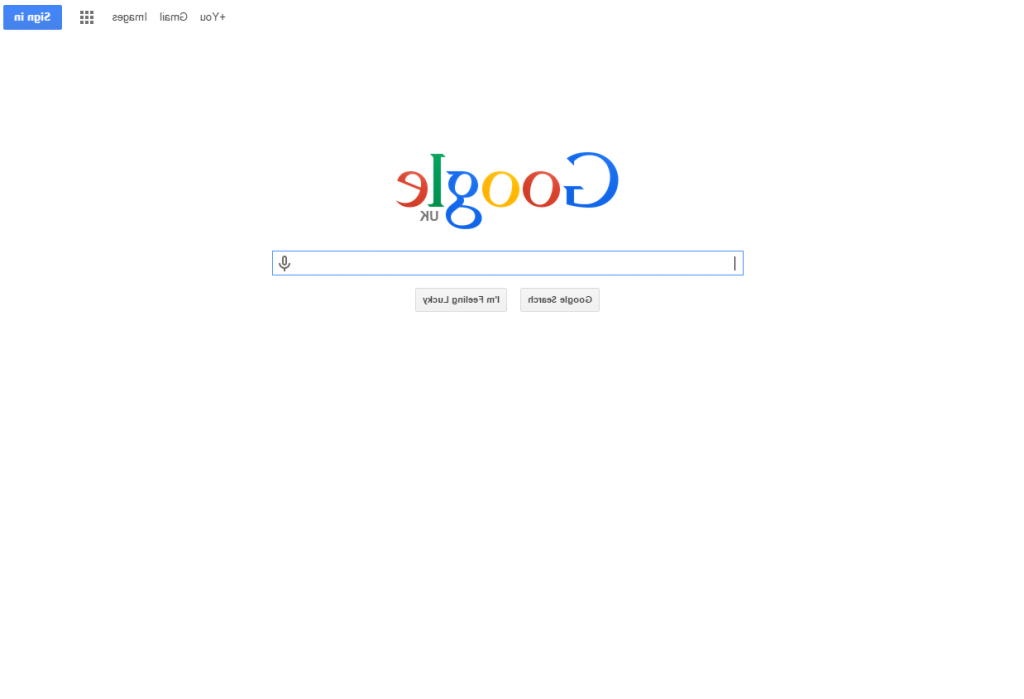 Here’s how a search for “High Position” looks in reverse: 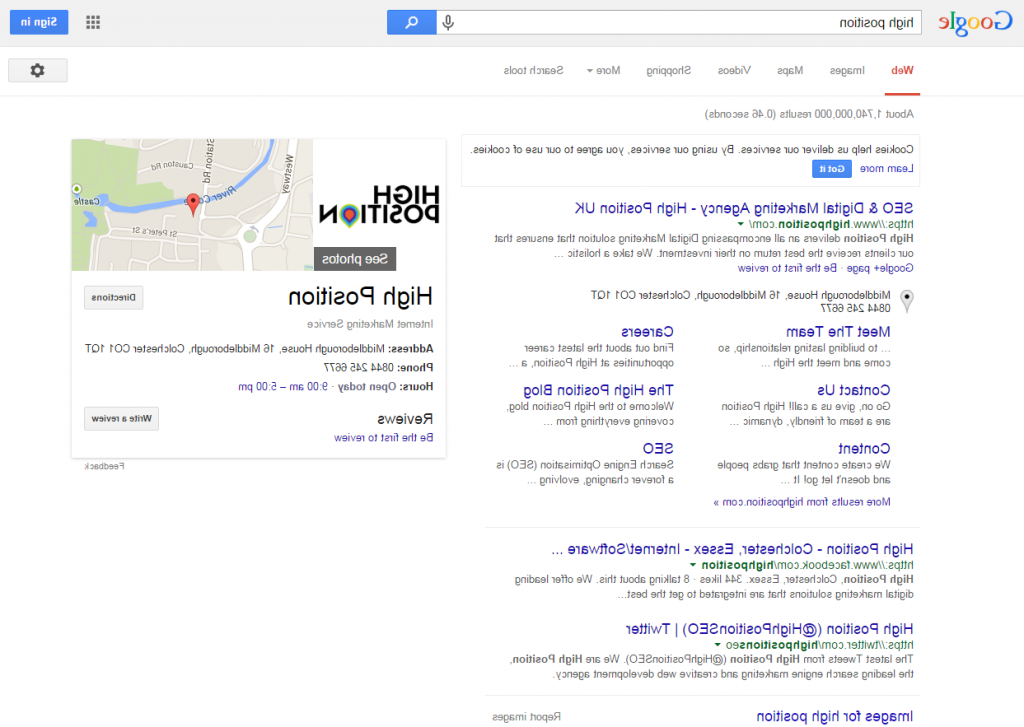 It’s a pretty cool prank, but awfully confusing to use! Try using it for a few searches and see how you get on.

Don’t worry, it’s not another algorithm update. Straight out of Google Japan it’s a cuddly product that revolutionises search; a product where people don’t even need to search at all!

So powerful you can ask it anything but so cute you’ll want to hug it, Google Panda has been engineered with emotional and conversational intelligence eradicating the need for traditional search - awesome! See for yourself.

Whilst on extended leave from Google, Matt Cutts has seemingly been working on a project of his own, a free, open-source SEO automation tool called AutoSEO.

AutoSEO takes that to the next stage with search engines, so you don’t have to think about things like redirects.

Those interested in AutoSEO can request an invite via seo.ninja. I wonder how many people have signed up and what happens when you do. Has anyone tried it?

Get your time back with Google Fibre’s new Dial-up mode. According to Google Fibre people no longer have enough time for the little things in life such as grabbing a quick snack or even a quick toilet break; so with the new 56k speed mode customers can slow things down a little and re-gain some of their precious time.

Here’s a great one for the selfie fans out there. The the ‘Share a reaction’ button #ChromeSelfie let’s you share a reaction to what you’re currently browsing through the use of selfies. 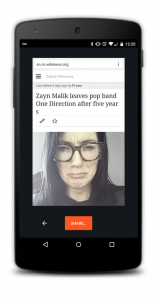 Introducing Smartbox by Inbox. Seemingly electronic mail is not enough for Google. They now branching out into physical mail too. Here’s what Google have to say.

A better, smarter mailbox that fuses physical mail with everything you love about the electronic kind

Find out more about Smart box:

Not happy with just one April Fools prank Google Japan have also come up with this brilliant idea for a keyless keyboard - Google Japanese Input Piro-piro Version. 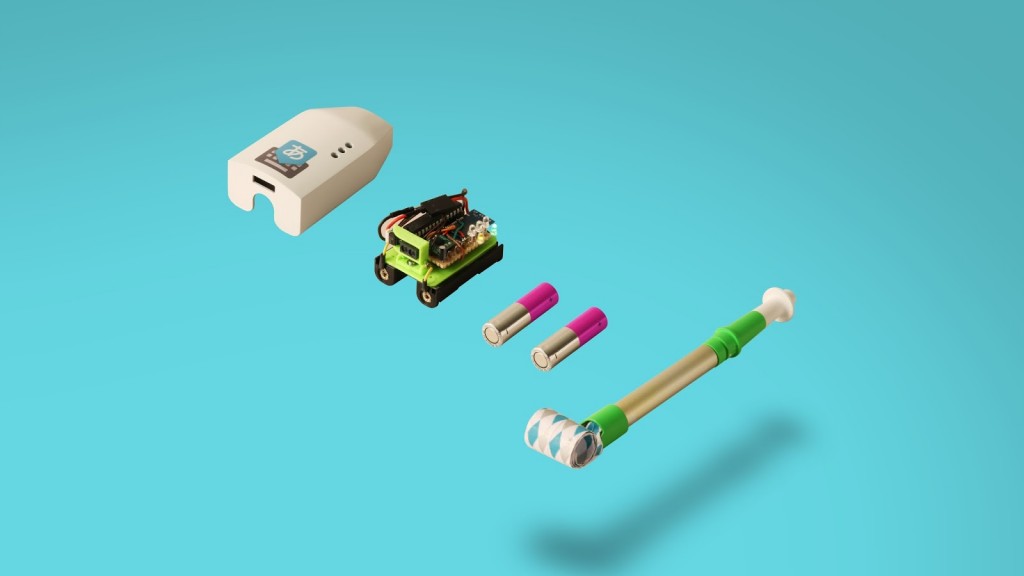 The device works buy attaching a module to a party horn. As you blow the horn the device measures your breath using an infrared sensor, converting it into letters. Where do they get these ideas from?

The Best of the Rest

I’ve seen several people complaining how disappointed they are that this one isn’t real. With Costa & a Kip customer can indulge in a coffee and a 15 minute power nap with the Coast’s Japanese-inspired ostrich pillows.

In a great prank, Microsoft have launched a new operating system for Lumia smartphones - MS-DOS Mobile.

Find out more via http://www.microsoft.com/en/mobile/ms-dos/

Now this is photo printing gone mad. Easily installed in any car or truck equipped with a dashboard and internet connection the Kodak Picture Kiosk Dashboard offers mobile printing in your vehicle!

The best bit? Kodak suggest that if you’ve accidentally damaged someone’s parked car you could easily take a photo of an undamaged area, print it out with the Kodak Picture Kiosk Dashboard and simply stick it over the damaged area! That’s one step too far Kodak

Find out all about the Kodak Picture Kiosk Dashboard here and here.

When you’re running low on your favourite household product the Dash Button from Amazon allows customers to quickly re-order at the touch of a button. Pretty neat!

An article on Wall Street Journal states that the Dash button is phase 1 and that Amazon are already working with electronics makers to make the Dash Replenishment Service (DRS) a reality.

So is it an extremely elaborate prank or a reality? At the moment I’m really not sure! 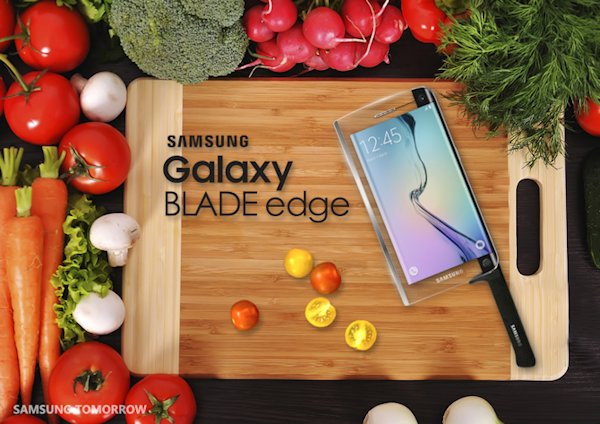 Well smartphone do pretty much everything else nowadays; becoming kitchen equipment is the logical next step!

Housed within the aircraft’s cargo container passengers flying Cargo Class are provided with their own ‘pod’ for a fraction of the price of traditional flight classes. I can’t say I fancy that!

That’s all for now. If you have a favourite April Fools’ 2015 prank which isn’t listed above why not leave a comment below and share the humour with us.

Mobile SEO? Configure for the Moon

Here’s another one which I spotted from the Google Webmasters team.

So you’ve worked hard to ensure your website is mobile friendly ahead of Google’s planned mobile ranking algorithm update on 21st April, but have you optimised your website for the Moon?

In a somewhat strange April Fools’ joke by the Google Webmasters team they recommend developing a plan to optimise your website for the moon. Optimisation for Moon-friendly sites includes adopting large font sizes, not including any links or buttons, and securing content and space with satellites.

Finally, a Ball for Lefties!

It’s taken a while but the universal language that is ‘football’ has never before catered for left-footers. For all these years, right-footed players have had an unfair advantage, playing with a ball that benefits kicking with the grain of the leather/synthetic. Until now! Puma and Arsenal FC teamed up to design the world’s first left footed football.

This one was kindly nominated by Michael Edmondstone of Arena Media for their work with Domino’s to create the Driverless Pizza Vehicle. The Domi-No-Driver offers customers a pizza delivery experience with a difference; pizzas delivered via the world’s first autonomous delivery vehicle. 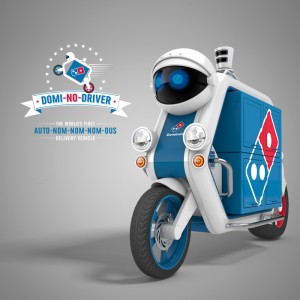 Personally I don’t mind if my pizza is delivered autonomously or by human as long as it’s warm when it arrives!

CERN Confirm Existence of “the Force”

Nominated by Matt Mynors of High Position, researchers at CERN, the European Organisation for Nuclear Research, have seemingly confirmed the existence of “the Force”. 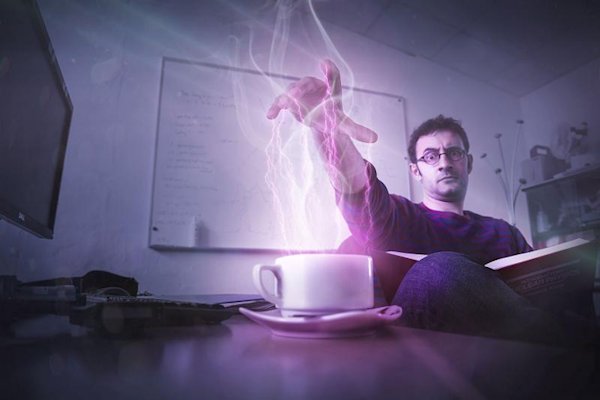 The research appears to releate to a Ben Kenobi of the University of Mos Eisley, Tatooine as well as a diminutive green laboratory spokesperson.