It’s the beginning of April which means only one thing, it’s April Fools’ Day!

Every year various divisions of Google, Bing and companies worldwide take part in April Fools’ pranks, each year trying to outwit the last. This year is no different.

Here’s a round up of the best April Fools’ day hoaxes from Google, Bing and the best of the rest!

Become a Pokémon Master and hone your Pokémon-capturing abilities with Google Maps through the newest version of Maps for iPhone or Android.

More info on this prank via http://google-latlong.blogspot.co.uk/2014/03/become-pokemon-master-with-google-maps.html

Bringing your photos to life with celebrity photobombing, starting with The Hoff. Upload a self portrait to Google+ and use Auto Awesome Photobombs to add some celebrity stardom to your photo.

Find out more via http://googleblog.blogspot.co.uk/2014/03/introducing-auto-awesome-photobombs.html

Read the web with emotive illustrations instead of boring old text with Google Translate support for Emoji built directly into Chrome for Android and iOS.

Read the full story via http://chrome.blogspot.co.uk/2014/04/a-faster-mobiler-web-with-emoji.html

Introducing a new era of squirrel entertainment with Chromecast.

Introducing a new input device for smartphones, the Magic Hand from Google Japan! 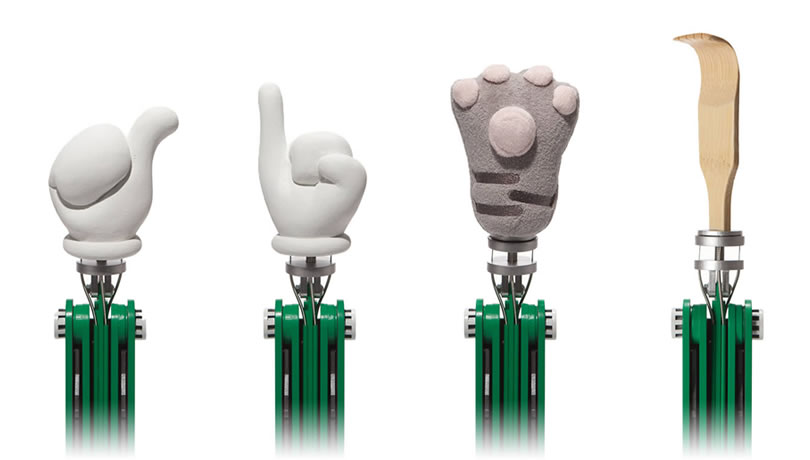 You can read more here, if you understand Japanese that is http://www.google.co.jp/ime/m9/

Nest have teamed up with Virgin America to launch Total Temperature Control, individual climate control for passengers flying at 35,000 feet.

YouTube HQ announce some of the upcoming viral video trends that you’ll watching in 2014 including Clocking, Kissing Dad, and Glub Glub. 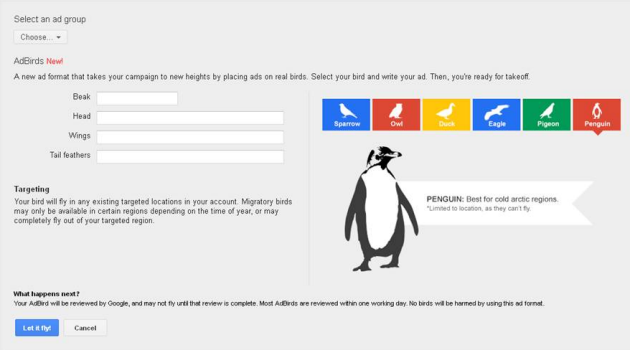 Bing have apparently released bottled Link Juice. Costing just a few $’s and containing an array of link types this bottled link juice is available via an anonymous package and will be delivered within 90 days to ensure a natural approach!

Head over to Bing Blogs for details on how to claim your link juice - http://www.bing.com/blogs/site_blogs/b/webmaster/archive/2014/03/31/link-juice.aspx

The Best of the Rest

I couldn’t leave without mentioning some of the best 2014 April Fools’ hoaxes from other companies and other industries.

This is still SEO industry related but definitely worth a quick mention. Patrick Langridge of Screaming Frog has put together an awesome list of SEO lookalikes including some of the most recognised faces in the SEO industry next to some other familiar faces. Here’s a sneak peak at what to expect… 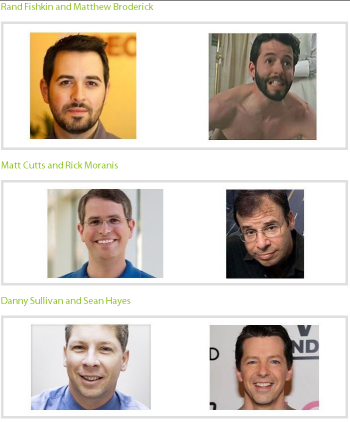 Controversial? It certainly has potential to open up a can of worms! Nevertheless the Daily Mail has revealed secret Government papers proposing to ditch the cross of St Andrew if Scotland votes for independence. The new Union Jack with include only St George’s red cross (which represents England and Wales) as well as the red saltire of Ireland’s St Patrick - there’s no Scottish blue in sight! 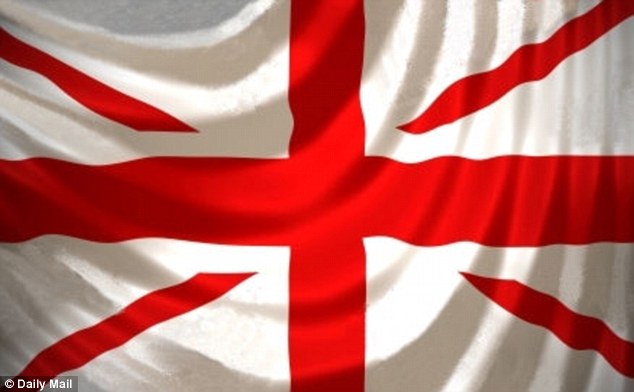 Read the full hoax via http://www.dailymail.co.uk/news/article-2593781/Scot-free-Union-Jack-gets-Yes-vote-makeover-Secret-Government-papers-reveal-flag-look-Scotland-votes-independence.html

Domino’s have seemingly revolutionised pizza delivery with a world first in snacking innovation, the edible pizza box or Edibox. 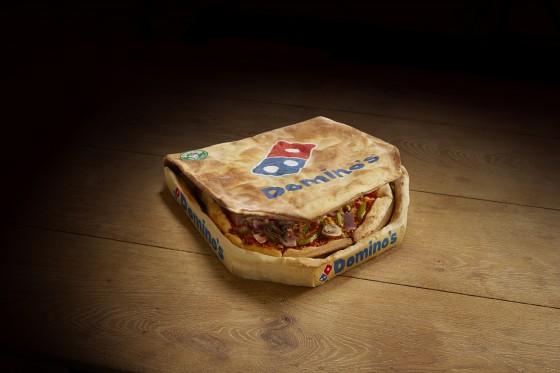 Find out more via http://www.dominos.co.uk/blog/edibox-revolutionises-pizza-delivery/

A Freedom Food Farm has apparently become the first ever farm where chickens lay square eggs. 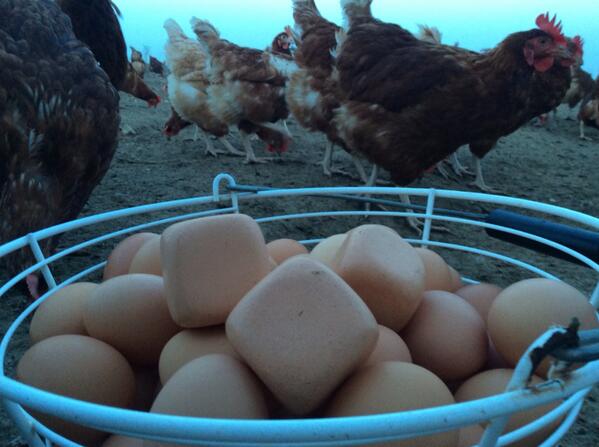 Find out more via http://www.itv.com/daybreak/hot-topics/the-chickens-that-lay-square-eggs

That’s all for now, but if I come across any more April Fools’ delights I’ll add them later on. Likewise if you have any April Fools’ gems which I’m yet to see please let me know!